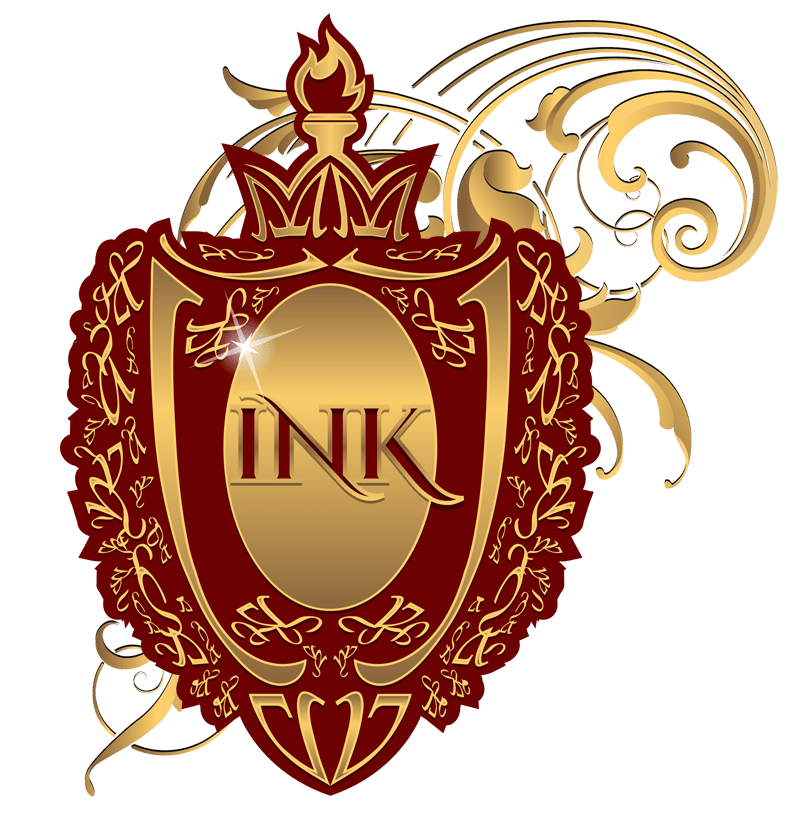 At the International Network Of Kingdom Leaders (INK), we are mandated by heaven to raise up, equip, empower, train, and send forth kings into every sphere of society to rule and reign by influencing the world and transforming it with the culture of heaven.

This present third reformation is an era in which the remnant church of Jesus Christ is recovering our true identity as kings. Within the first two reformations, the church recovered her priestly and prophetic identities but has yet to walk in our new creation realities as Royal Kings in Christ’s Kingdom. Recovering our identity as kings precedes manifesting the Kingdom of God in our world. The grace gifts within the body of Christ must now raise up kings before we experience the Kingdom of God in manifestation.

INK, as an apostolic and prophetic network, must now participate in restoring the original purpose and plan of the Lord, which has never changed. Genesis 1:26 unveils God’s plan for mankind that we would be created in His likeness and image and take dominion over God’s creation. The Bible is simply a book about a King, His Kingdom, and His Royal Kingdom Citizens. Likewise, as every seed produces after its kind, the incorruptible Royal seed of dominion that was planted in you will produce a king, just like King Jesus.

It is impossible to influence society’s seven mountains that we are assigned to as priests and prophets alone; it requires the kingly mantle. This kingly mantle empowers the saints to rule over mammon, create wealth, influence the seven spheres of society, restore wasted cities, disciple nations, and release a restraining order against all our enemies.

Jesus stood before Pilate and answered the question, “are you a king?” Jesus responded, “for this cause have I come.” He came as a King and saving, healing and delivering creation was the result of His Kingship anointing. Jesus is King of kings; He came to the planet to bring a kingdom and reproduce kings in the earth. The Royal seed of dominion in you is the same Royal seed that was in King Jesus. The Father sent Jesus into the planet to bring many kings into the same glory that the pattern son, Jesus Christ walked in here on the earth.

The last season, named the charismatic season, was prophetic in nature. This new season is kingly in nature. As an apostolic network, our assignment is to pioneer the kingship era as we lead the future. A tremendous type and shadow in the Old Testament is Samuel. Samuel represents the charismatic season, where there were only prophets and priests. So, the Lord raised Samuel up to stand in the gap between two seasons. He was graced with a kingmaker anointing and raised up David as God’s chosen King to establish God’s kingdom rule in the planet. Saul was man’s choice, not God’s, which reveals to us that religion cannot make kings. I believe the Lord has raised up a company of Samuels within the ranks of INK to equip, train and empower the David’s of this day that will be prepared to invade, occupy, and bring kingdom colonization to our present world. INK must now become a legislating voice as we run to a groaning planet and manifest Christ.

Our present assignment as kingmakers is to raise up a company of kings that will go into all the world as ambassadors of Christ’s Kingdom taking charge of territory, then expanding it for Christ’s glory. These kings that will emerge out of INK will steward the planet and usher in days of heaven upon the earth. His Kingdom is a counterculture in which we transform our present worldly culture with righteousness, peace, and joy. As heaven’s government upon the earth, we have been given this right as kings. Only kings can make and produce kings, and INK is gathering and assembling kings from around the planet to the King’s table to raise up a host of kings in Christ’s image.

With every move in the past 2000 years, nothing has changed the landscape. It is not God’s purpose to revive the church but transform the world by making it the place of His habitation. At INK we have been ordained to bring that change. The time has come in which we must inflict damage on the powers of darkness and superimpose the Kingdom of heaven upon the earth. Did not Jesus commission us by declaring that the Father’s Kingdom should come, and His will be done on earth as it is in heaven? Our assignment at INK is not to get people out of the world but get the world out of the people so we can fulfill this kingdom mandate.

The scriptures reveal the final stages of activity in the kingship era.  The Lord always declares the end from the beginning, meaning the end governs all the processes within God’s Kingdom. The end result is found in Revelation ll:15 And the seventh angel sounded; and there were great voices in heaven, saying, The kingdoms of this world are become the kingdoms of our Lord, and of his Christ; and he shall reign for ever and ever. As the kingmakers raise up kings, they will go into the kingdoms of this world and make them the Kingdoms of our God and of His Christ and make Jesus King in all the earth.

There is a clarion call in this present moment for fivefold leadership to become kingmakers who will train and equip a new breed of kings that will become God’s sent ones to fill the whole earth with the glory of the Lord. These kings will have the mind of Christ, grow into Christ’s kingdom culture, and exercise authority in Christ’s stead in every nation. Jesus taught us to pray “for thine is the Kingdom, and the power, and the glory forever; Amen. His Kingdom is the answer, His power is the authority, and His glory is His manifest presence! May His Kingdom come as we raise up kings for the Kingdom. KINGS ARISE!

WE BELIEVE in salvation by grace through faith in the precious blood of Jesus Christ, and that it is an act of regeneration by the Holy Spirit. (Ephesians 2:8-9; Titus 3:5)

WE BELIEVE that the redemptive work of Jesus Christ on the cross provides divine healing and divine health. (Isaiah 53:5; Matthew 8:17; 1 Peter 2:24)

If you sense the calling upon your life to be a leader, this network was designed for you and can highly enhance your leadership growth.

Proverbs 27:17 – Iron sharpenth iron, so a man sharpeneth the countenance of his friend.

The seasoned leaders of INK will empower, equip, train and enhance your leadership acumen, to achieve maximum results. 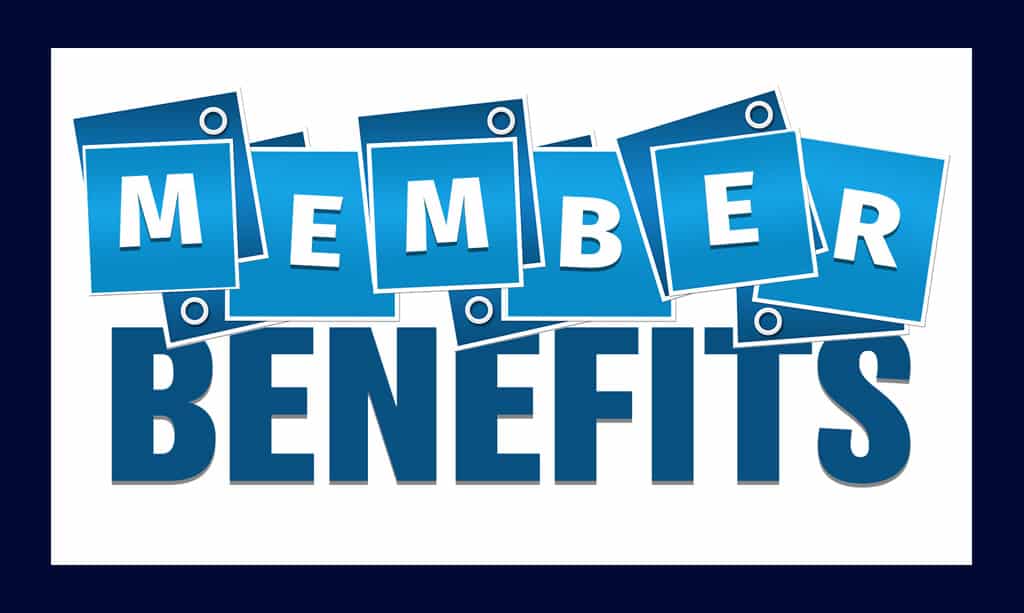 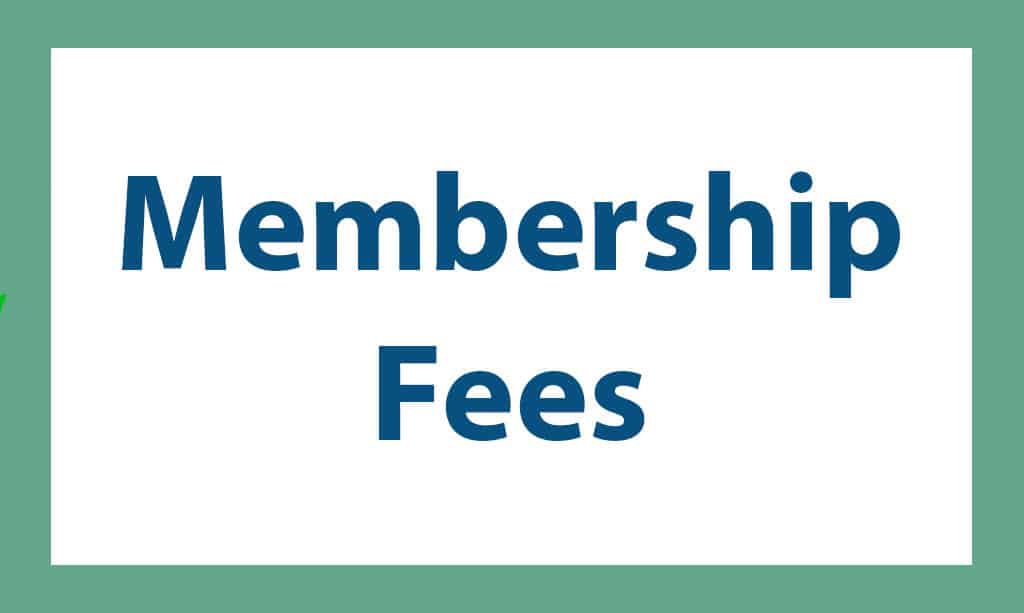 To apply for INK membership, fill out the form below. We will contact you promptly to process your application.

Any membership questions you may have, give us a call or email us HERE.