Welcome to the official website of Dr. Mark Kauffman 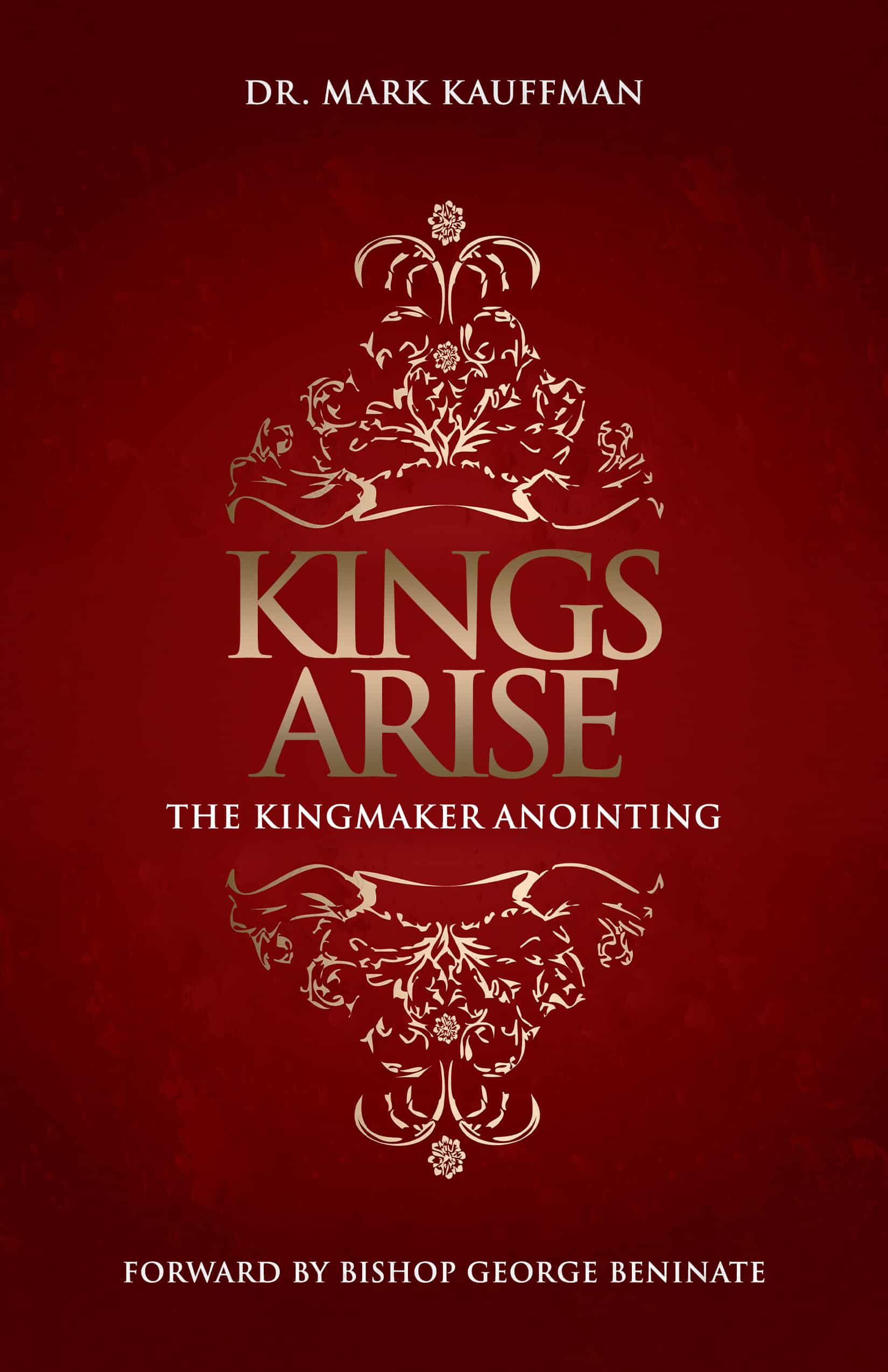 Churches have become charismatic clinics for weak, anemic, passive, lukewarm people. Instead of empowering the saints to occupy, they give Church therapy for baby Christians who never grow up.

Churches are filled with people who have no life, no vision, no revelation, and no expectations other than Heaven. They have no dreams or aspirations for anything in this present life. Their only expectation is that of an escapist wanting to leave the planet instead of passion to change the planet.

But this is not the true apostolic church that the Lord is building and raising up in the 21st century. He is raising up a people of purpose and destiny, a people filled with the Holy Ghost and power!

A Presence driven People that chase God with their whole spirit, soul and body. A righteous royal priesthood of kings and priests who are changing society, reforming culture, transforming cities, and invading every sphere of their world with the Kingdom of Heaven! As priests they are worshipers and as kings, they are warriors. These worshiping warriors live by heavens mandate to have dominion. Their dominion flows out of their identity in Christ.

They are the sons of God who are a military might, delivering creation from its present bondage. Change agents sent by God on assignment to start a God Revolution in this present world. A new chosen generation on fire for Jesus Christ and His Kingdom. A radical remnant invading and disrupting their world by bringing days of heaven upon the earth!

They are the most powerful army that hell has ever faced, their called the Foot Company, they are feared by demons and devils like no other generation. The powers of darkness are threatened by the very rising of this militant might, knowing that they are anointed to bring all their enemies under their feet!

This glorious church that Jesus is building is manifesting Christ’s healing power, delivering power, saving power, miracle working power and life transforming power! Their love, authority, and power manifests with signs, wonders and creative miracles. They have been given the power to create wealth that will establish the plan and purposes of God in their present world.

So prophetic are the creative Words of this new breed of believers, their words impregnate barren places, with their words they reshape, rebuild, and revive that which is bound, broken, and bruised. The Spirit of the Lord rests upon them as they are called and chosen to rebuild the old ancient ruins, raise up new cities destroyed long ago and revive the devastations of many generations.

Angels are assigned to minister, protect and co-labor with this Royal Priesthood of kings and priests! As priests they take charge of environments and as kings they rule and reign in the earth! Their desperate thirst, passion and pursuit for King Jesus is what sets them apart and makes them a lethal weapon in the hands of God! Their addiction to King Jesus grants them a mantle of zeal taking vengeance and prevailing over the powers of darkness.

They are a mighty overcoming army of reformers, who are the sent ones of God to change their world! As Heaven’s Bridal Company they will establish the Presence of God for generations to come! This is the true church that Jesus is building today, and the gates of hell cannot prevail against this glorious end time apostolic church. This radical remnant of overcomers is the GREATEST GENERATION THAT EVER LIVED!

Now is the time, the set time for THE KINGS TO ARISE!!

Jubilee Ministries International is located in New Castle, PA. Dr. Kauffman has been the Apostle and Senior Pastor since 1996 and has a global outreach and impact.

Royal Kingdom Academy is headquartered in New Castle, PA. Established in 2005 to empower and equip the saints through The Word of God. 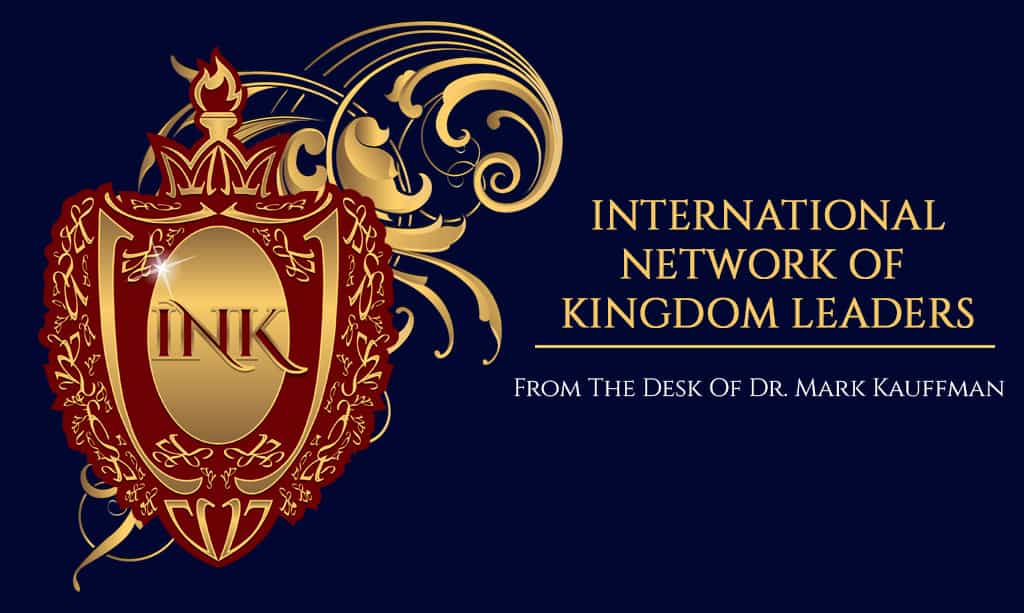 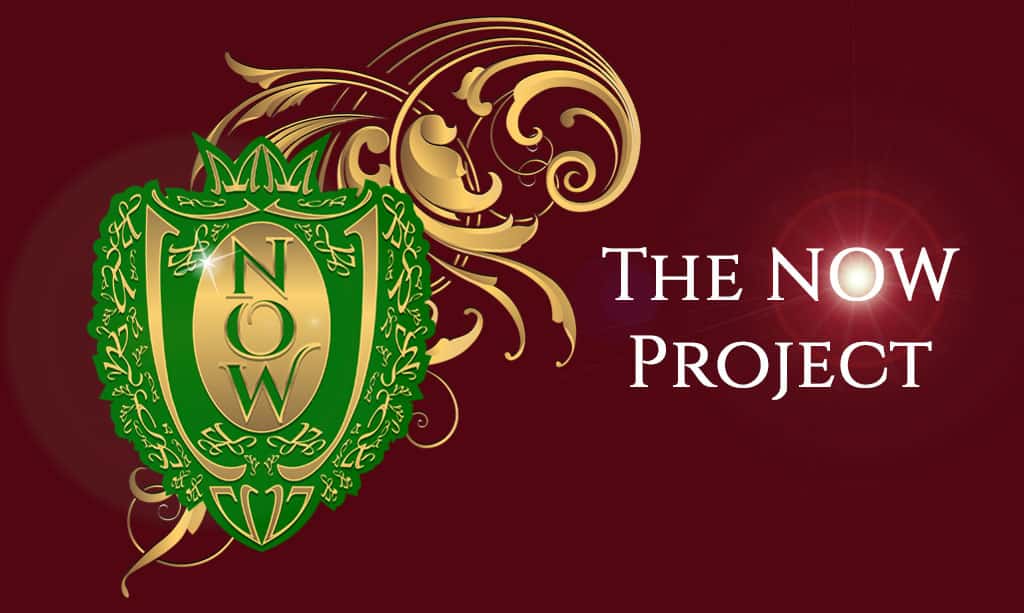 The NOW Project is an outreach ministry made up of JMI & CCCWP, partnering to serve the local community with food-drives and other vitally needed programs. 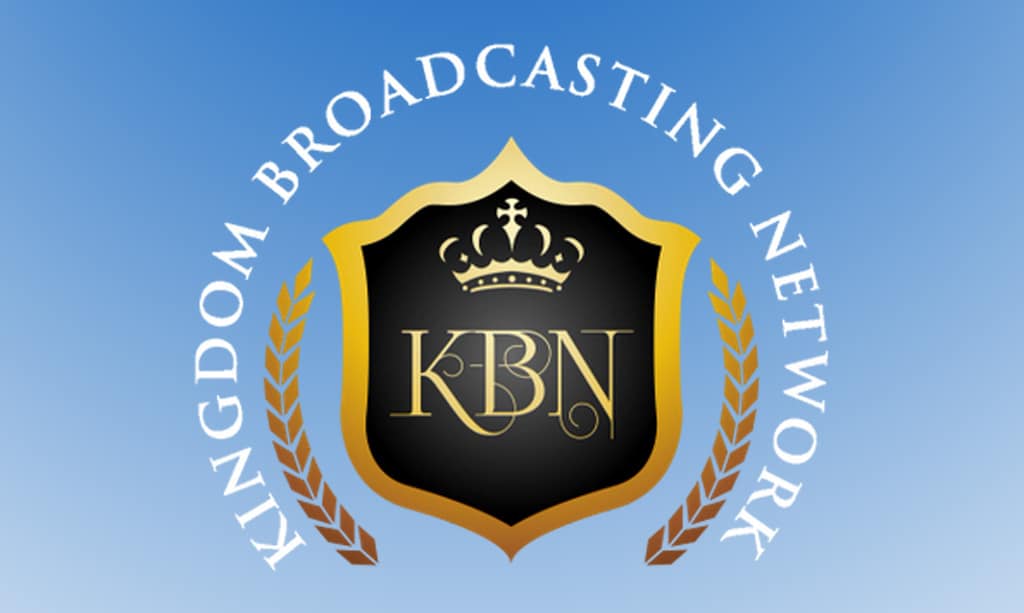 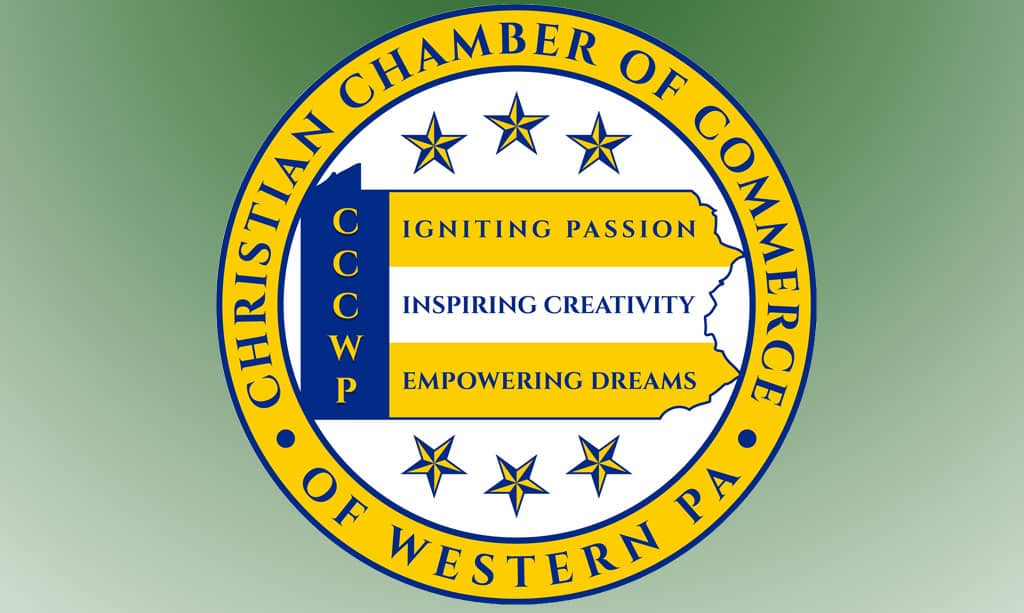 Dr. Mark Kauffman is the CEO of the The Christian Chamber of Commerce of Western PA. CCCWP’s purpose is to promote Christian networking in our area.

Dr. Kauffman has developed a goldmine of excellent resources. This goldmine of Kingdom products represents decades of product development in order to empower and equip to fulfill your destiny in Christ. 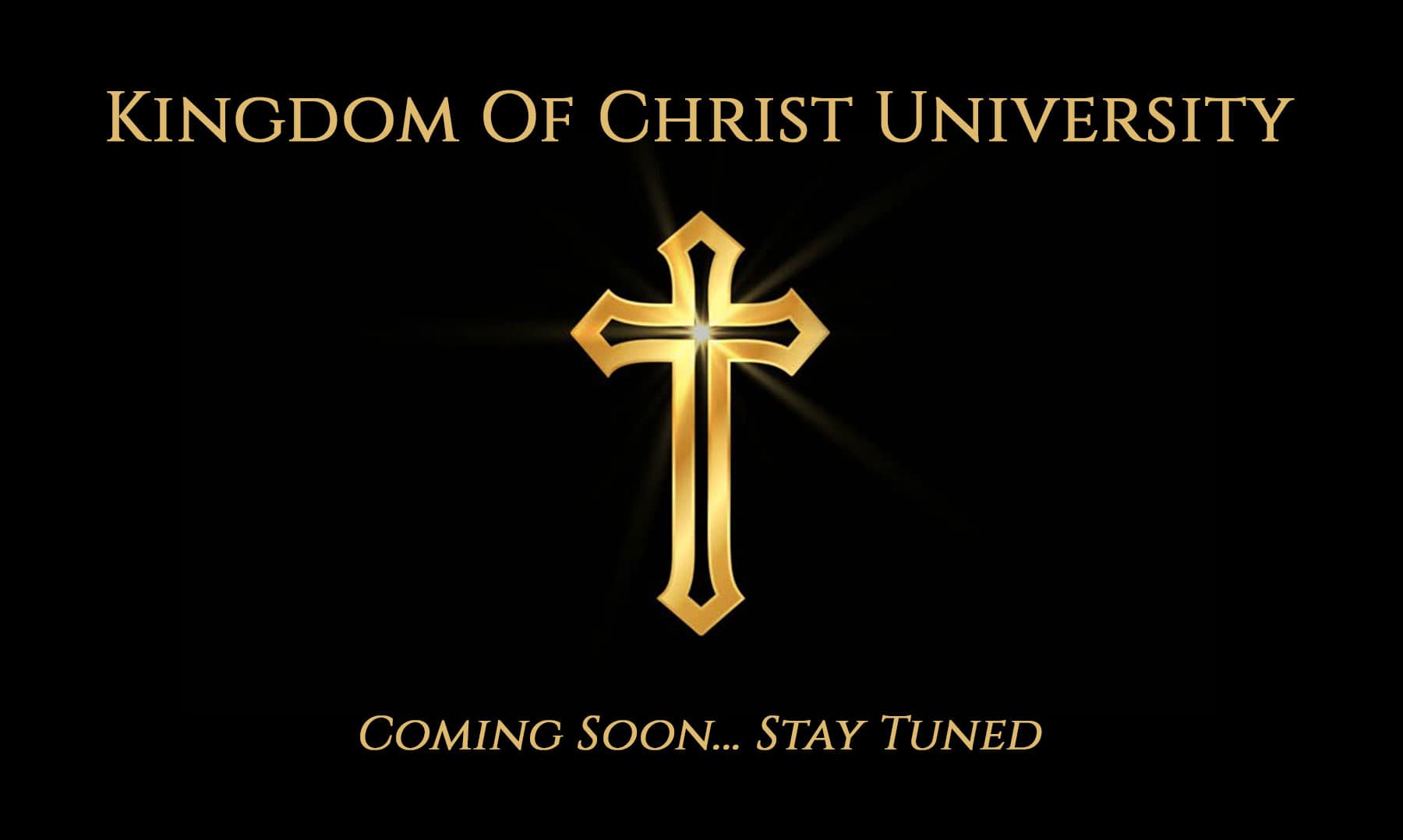 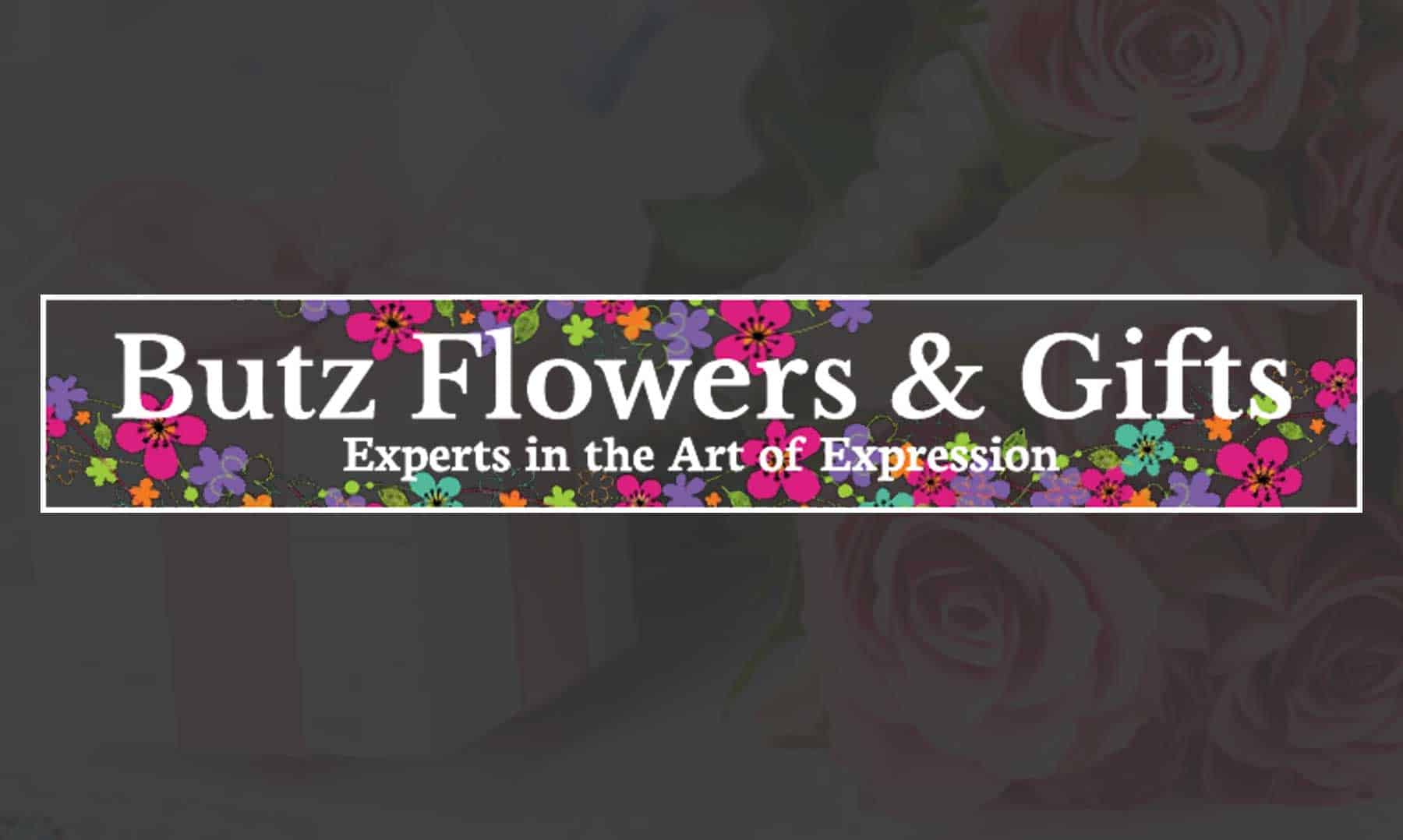  Dr. Kauffman and his wife Dr. Jill Kauffman own Butz Flower & Gifts. This is the oldest flower shop in the United States and is ranked in the top 500 florist shops worldwide. 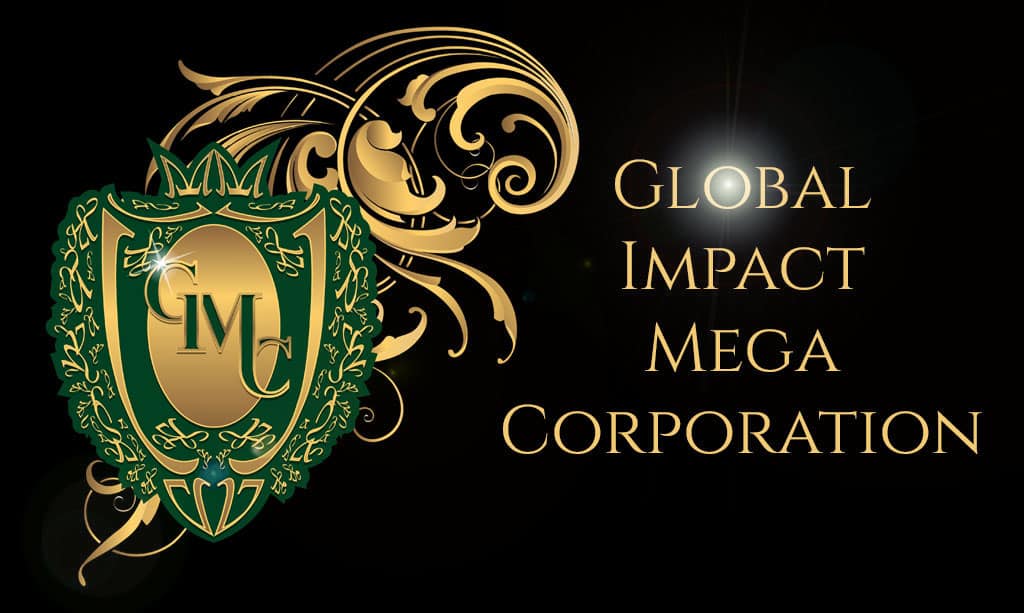 Dr. Kauffman is the CEO of GIMC, an entity to raise up, train and empower entrepreneurs to start and succeed in the businesses they have always dreamed of. 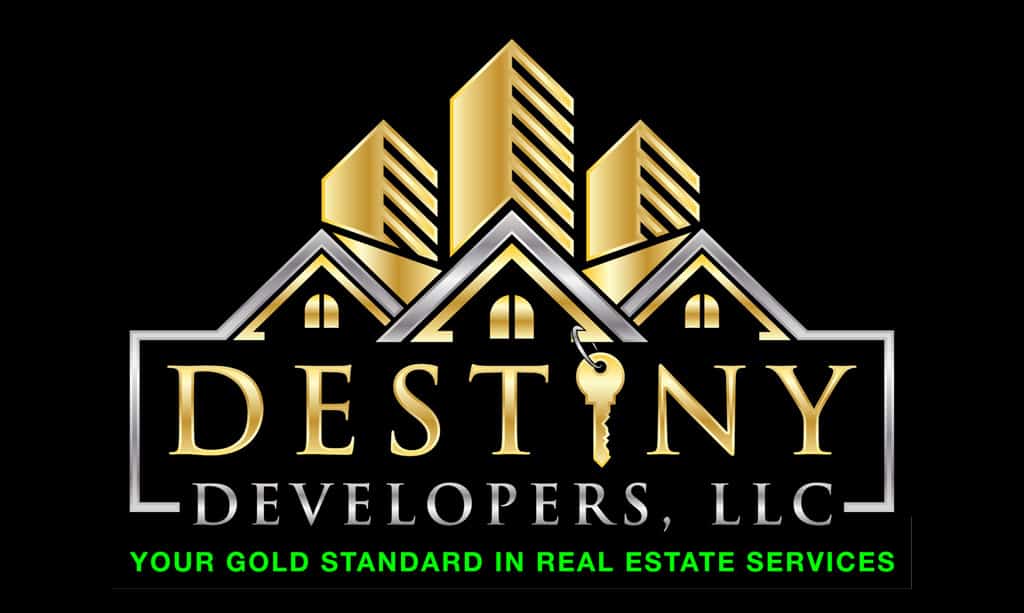 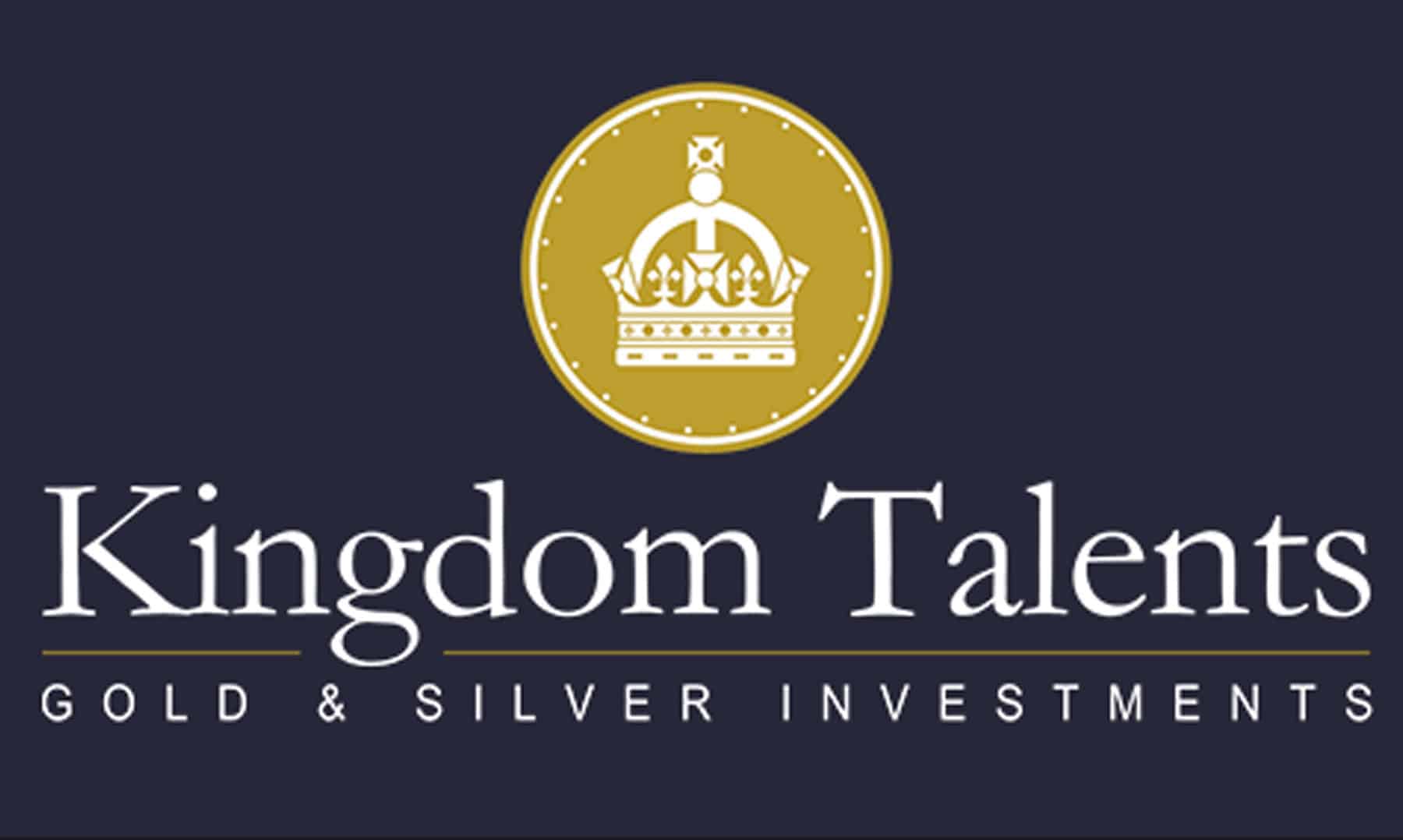 Dr. Kauffman is an independent agent for Kingdom-Talents that manufacturers pure gold, silver and copper bullions with Biblical artwork as an investment strategy. 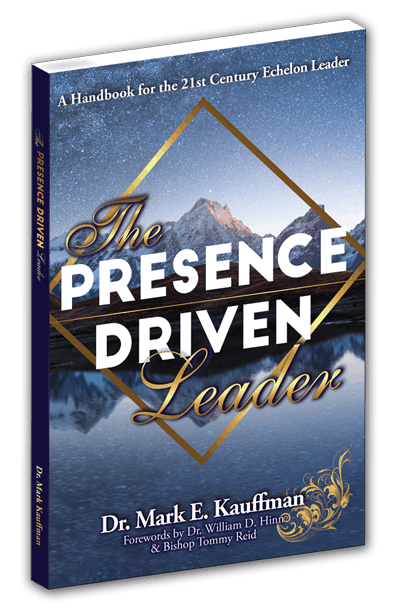 WHAT KIND OF A LEADER ARE YOU?

God is raising up a new company of leaders who will lead people into fresh encounters with His Presence—greater encounters than they have ever before experienced. Today’s leaders must not be position driven. Even purpose driven leaders run the risk of serving their own pursuits unless they are focused on true purpose in the Kingdom—intimacy with the Father.

When leaders become Presence driven, they fulfill their true destiny—to
reveal God to their generation (Psalm 71:18).

A proven leader in both business and ministry, Dr. Mark Kauffman has dedicated his life to the passionate pursuit of God’s Presence. The Presence Driven Leader is a compilation of fundamental leadership principals viewed through this unique filter. This book contains nearly 700 powerful, memorable leadership quotes.