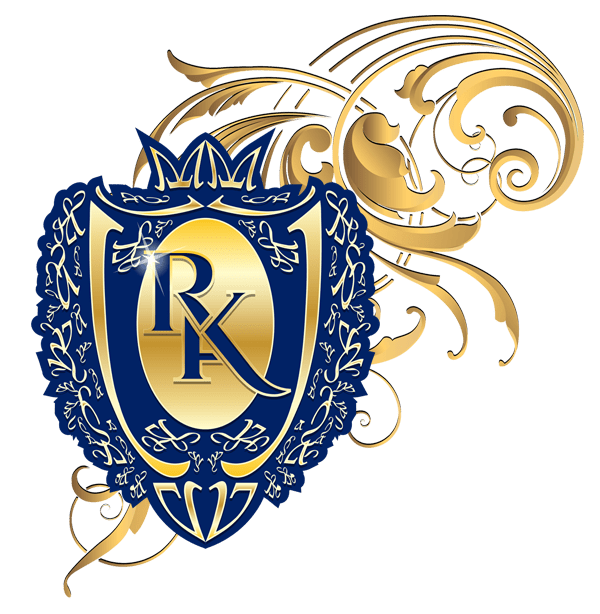 The Royal Kingdom Academy is held at Jubilee Ministries International City Church on Wednesdays at 7:00 p.m.

The church has done well preparing people go to heaven but has failed to prepare the people of God to influence and impact their world. The biblical foundations of our present educational systems are deteriorating rapidly. We must reclaim education by developing kingdom schools and universities with a biblical worldview that will empower students to engage the world and influence it with the culture of heaven. Our goal must be to prepare our generation with biblical truths that will empower them to engage the culture and influence every sphere of society. Our culture is shaped by the seven mountains of cultural influence; business, government, media, arts/entertainment, education, family and religion. A new breed of servant leaders must be raised up, trained and equipped to become change agents in our present culture so they can demonstrate the kingdom of God in the world in which they live.

With a global perspective, present day truth and excellence demonstrated in the art of teaching, Royal Kingdom Academy (RKA) is preparing students to advance the Lord’s purposes in the earth. Royal Kingdom Academy’s vision is to raise up echelon leaders who are well prepared and seasoned to lead the next season in God’s kingdom reformation and community revitalization. Royal Kingdom Academy’s curriculum empowers churches to become training centers and apostolic/prophetic epicenters in their communities.

We can no longer continue to teach people how to maintain their salvation but give them the equipping tools to demonstrate their salvation in their personal spheres of influence. The world has viewed the church as a place of lonely, weak, ignorant and uneducated people. Through Royal Kingdom Academy, we recover the true essence of the church becoming the answer to world problems as salt and light to this present world. Royal Kingdom Academy’s curriculum is a Kingdom template that leads it’s students into a deeper intimate relationship with their Heavenly Father and prepares them to thrive at the top of their sphere. Through the Royal Kingdom Academy, we are committed to raising up a new breed of leaders that will reclaim the earth for King Jesus. 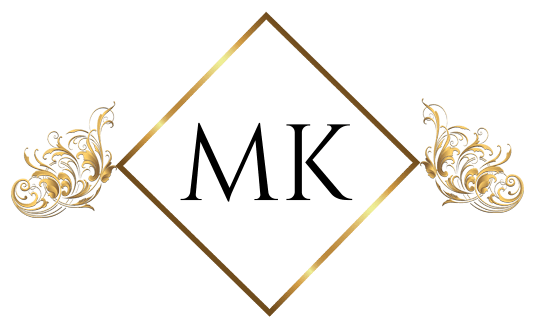